The competition was organized by respect. net. The Verein.Respect.net is a group of people interested in politics trying to further societal engagements, and is not affiliated with a particular political party. Political engagement in a broad sense is important for a functioning and vibrant democracy.
The Verein.Respect.net is trying to develop new and innovative concepts for participation in the political process, because people are increasingly turned off by the traditional established political system. In 2010, the Verein.Respect.net founded the crowdfunding platform repect.net as a first concrete step.
The goal of the platform is to connect engaged people who have innovative ideas with potential supporters, and it serves to inform people quickly and efficiently about interesting projects. 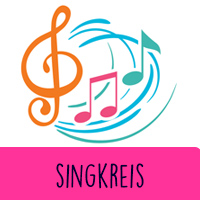 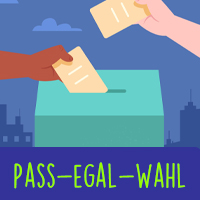